Our History, Our Future

Often, we think planning is all about the future. In fact, good planning is as much looking at where we came from, as it is charting where we will go next.

Sharing and honoring the history of South Maui helps us ensure that we learn from the past as we plan for the future. Indeed, if anyone doubts the importance of long-range planning, they need only look at South Maui to see how land use planning leads towards a specific, intentional future.

With the South Maui Community Plan update, we are learning about what the community needs in the future, crafting a vision that describes that future, and building a plan that will help the community and decision makers achieve that vision.

What is the South Maui Community Plan?

The South Maui Community Plan provides guidance on future development and revitalization in South Maui and provide recommendations for future transportation systems, parks, greenways, and infrastructure. The plan will help bring to life the community’s vision for the future of South Maui. Read our FAQ below to learn more.

Identify current conditions, issues and opportunities to define the major topics of the plan.

Confirm and refine key topics of the plan and develop future land use priorities.

Seek recommendations from the Community Plan Advisory Committee on the draft plan.

Seek recommendations from the Planning Commission on the draft plan.

County Council review of the draft plan and adoption by ordinance.

The County Council adopted the Kihei-Makena Community Plan in 1998. A lot has changed in South Maui since the community wrote the current plan and it’s our job to work together to build an updated plan that reflects the needs and vision of today’s South Maui community.

Relationship of Community Plans to other County Regulations and Programs 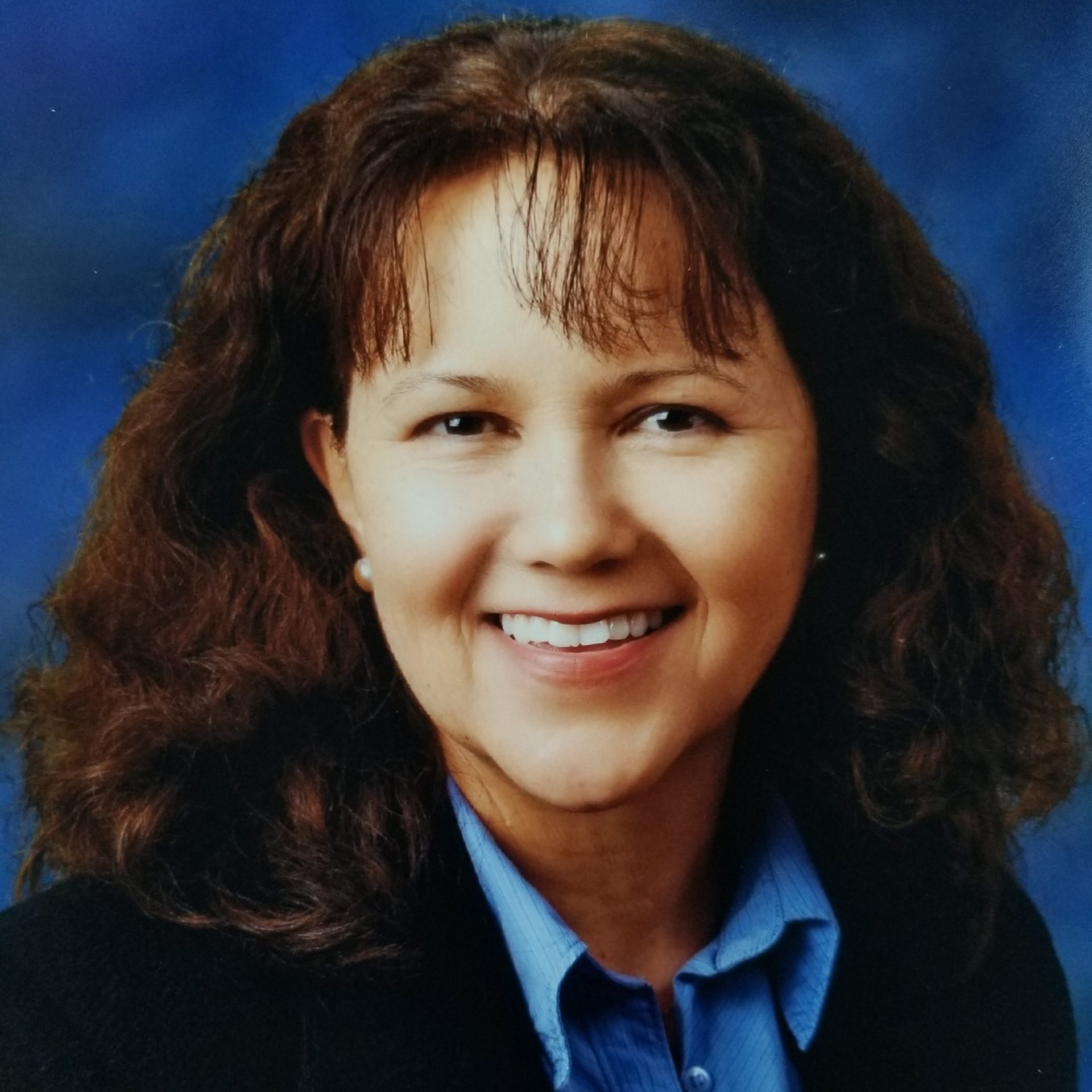 Jacky joined the Maui County Planning Department’s Long Range Division in January 2023. She has been with the Planning Department for 7 years and with the County since 1998, and has a wide range of experience including administration, zoning, public information, human resources, policy and land use planning. 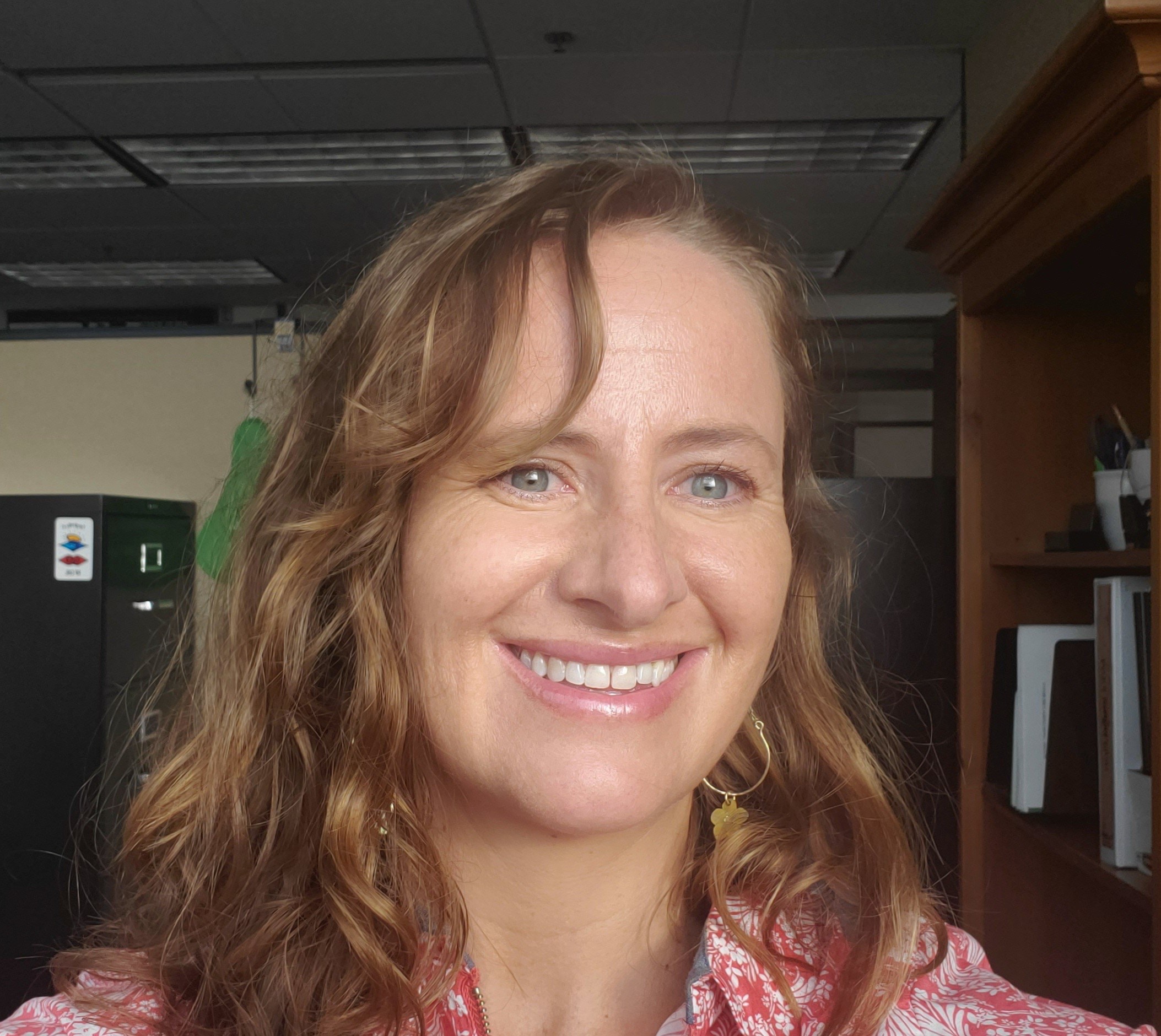 Karen Comcowich is dedicated to preserving a sustainable and diverse Maui. During her 15 years in Lahaina, she has worked in a variety of positions in the hospitality industry from barista to management, giving her intimate knowledge of the challenges Maui workers face, including access to comfortable affordable housing and time to enjoy our beautiful home. Karen channeled this knowledge as a West Maui CPAC member to help ensure an equitable community plan.

Karen graduated from Gonzaga University with a Major in English and a minor in philosophy. She enjoys adventures with her family, obsessively researching and learning how to make Maui more sustainable. 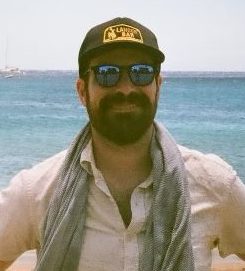 Brendan joined the Maui County Planning Department’s Long Range Division in July 2022. He holds a Master’s degree in Regional Planning from the University of Massachusetts Amherst, and has worked as a planner in Wyoming, Utah, and Washington. He enjoys long walks on the beach, discussing land use policy, and Waikulu skinny margaritas at Polli’s. 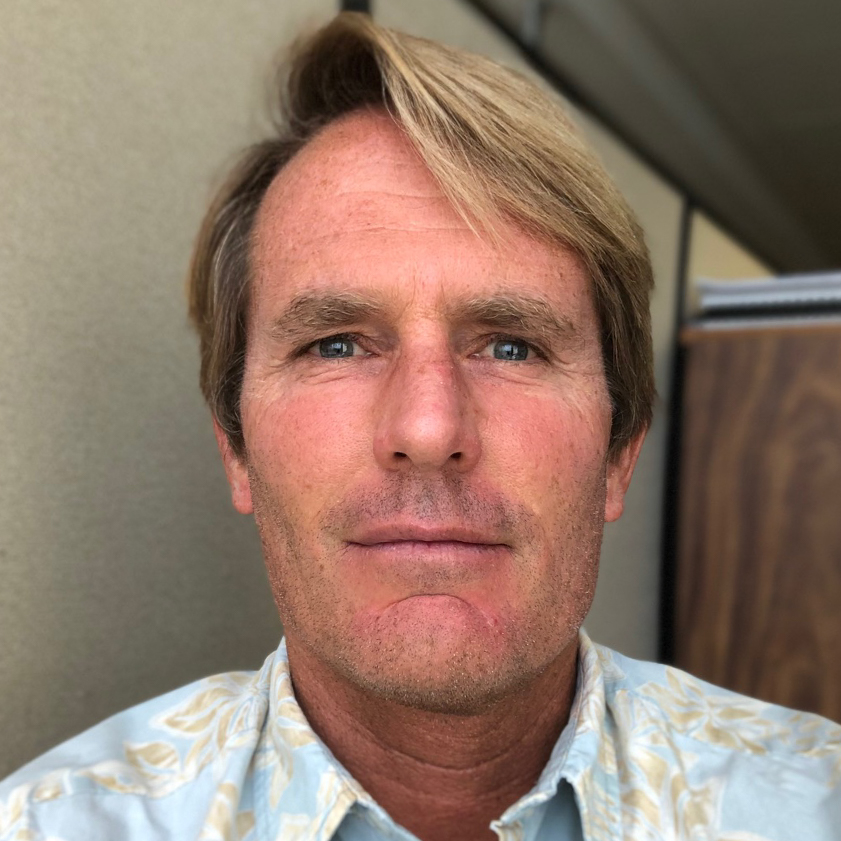 Scott has been with the County since 2019 and joined the Planning Department’s Long Range Division in March 2021. He has over 20 years of experience working in both the public and private sectors and holds a Master of Business Administration degree from the University of Nevada Reno and a Bachelor of Science degree in Geology from San Diego State University. 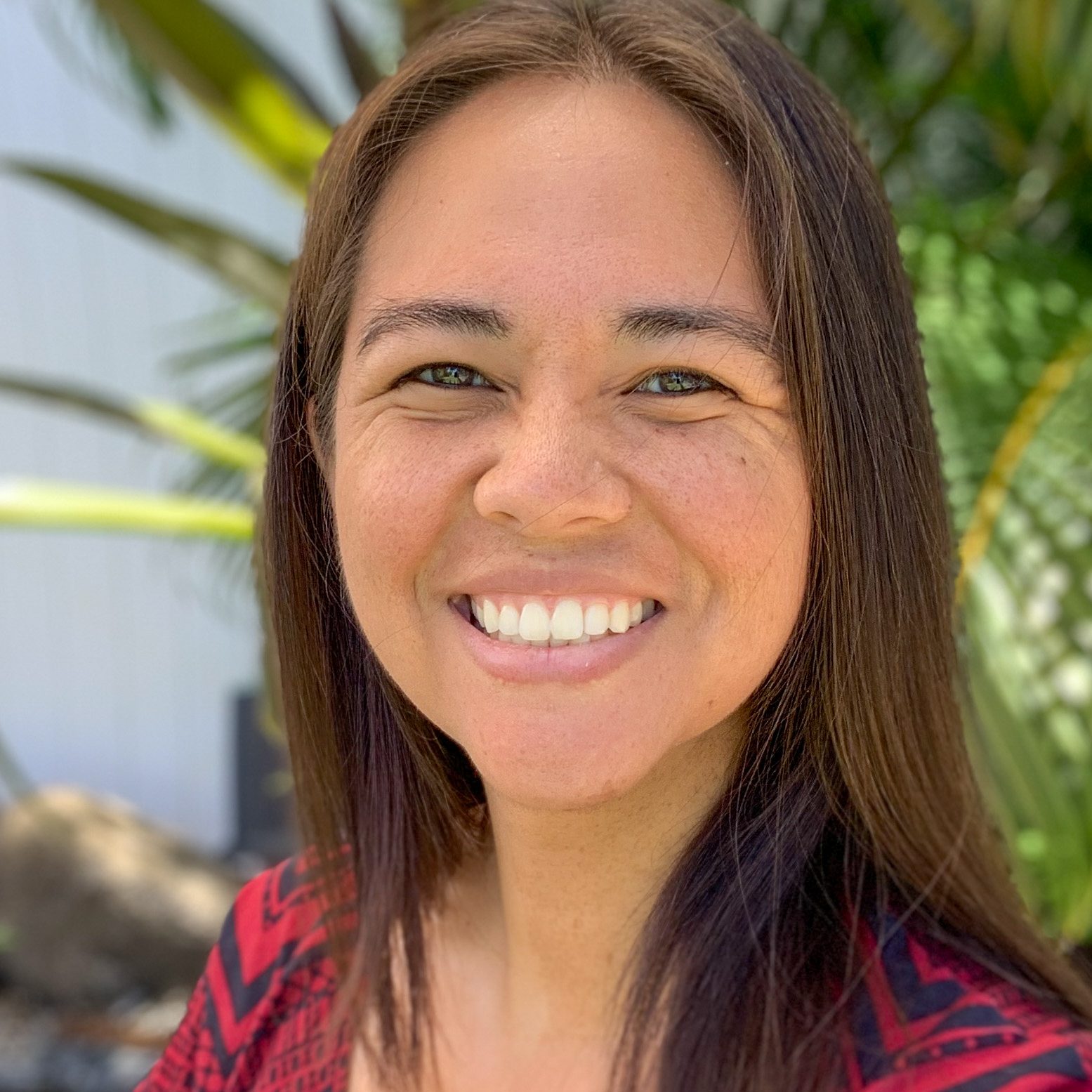 Jaime joined the Maui County Planning Department’s Long Range Division in January 2019. She has been with the County since 2013, providing a wide scope of outreach materials to various departments to promote their projects and objectives.

Born and raised on Maui, Jaime graduated from Stanford University with a Bachelor of Arts in English and a minor in Communication. She has over 15 years of experience in graphic design. 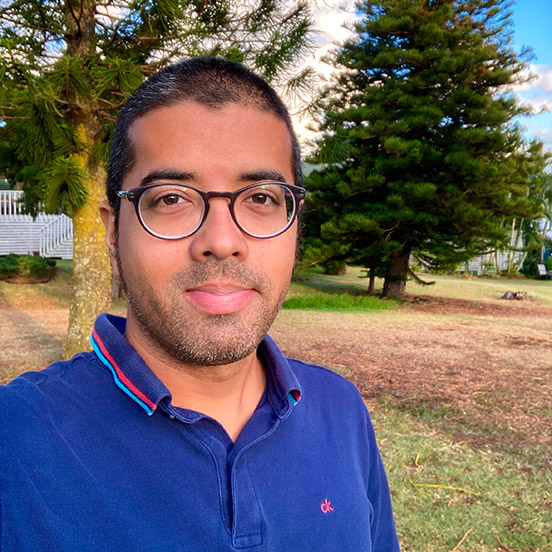 Johann joined the Maui County Planning Department in March 2020 and also worked at the Maui County GIS Division from 2010-2012. He was previously employed by the State of Texas and prior to that worked in watershed conservation on Oahu.

Johann studied Geography at University of Texas with coursework in cultural geography, ecology, and urban geography. His hobbies include stand up paddling, hiking, and photography. 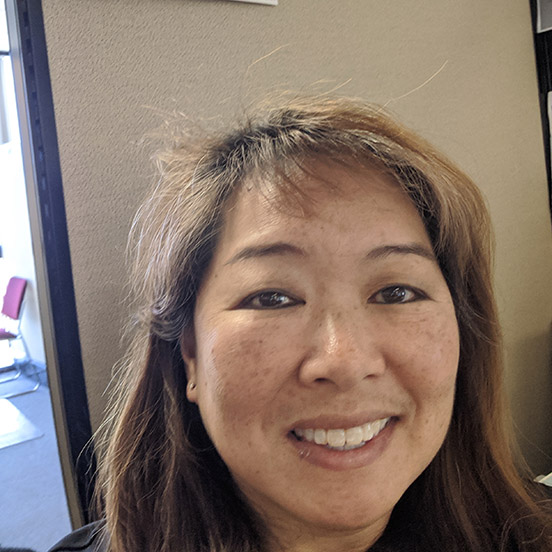 Richele has been with the Maui County Planning Department, Long Range Division since 2010. She has a Bachelor of Social Science degree in Communications from the University of Hawaii at Manoa. Prior to working for the County, she was with Aloha Airlines Reservations for 17 years.

Originally from Pearl City, Oahu, Richele spent a significant amount of her childhood here on Maui where her mother was born and raised. In 2007, Richele and her husband with their two children decided to make Maui their home. They currently live in Maui Lani, Kahului. Whether it be at work or home, Richele makes every effort to ensure scheduling and general daily operations run smoothly. In her spare time, you can find her cooking, gardening, crafting, attempting to learn golf and most importantly…spending time with her family.